THE FINAL OF THE CONTEST "CLEAR LANGUAGE"

The works of 7 Belarussian designers will be depicted on the t-shirts of the participants of the bicycle race Bike4SDGs in August 26. The event is organised by the Program of development UNO. Designer prints appeared due to the contest “Clear language”, where designers were to make their works inspired by the Goals of sustainable development UNO.

The aim of designers was to use the ideas of pictograms and clear language in their designs. The usage of such symbols help in work with kids, foreigners, and people with specificities in improving. After several qualification stages, the jury of the contest, which included the representatives of UNDP Belarus, non-governmental organization “Belarusian association of assistance to children and young people with disabilities” (NGO “BelAPDIiMI”), republican non-governmental organization “Belarus Fashion Council”, has chosen 7 designers-finalists among 30 creative works: 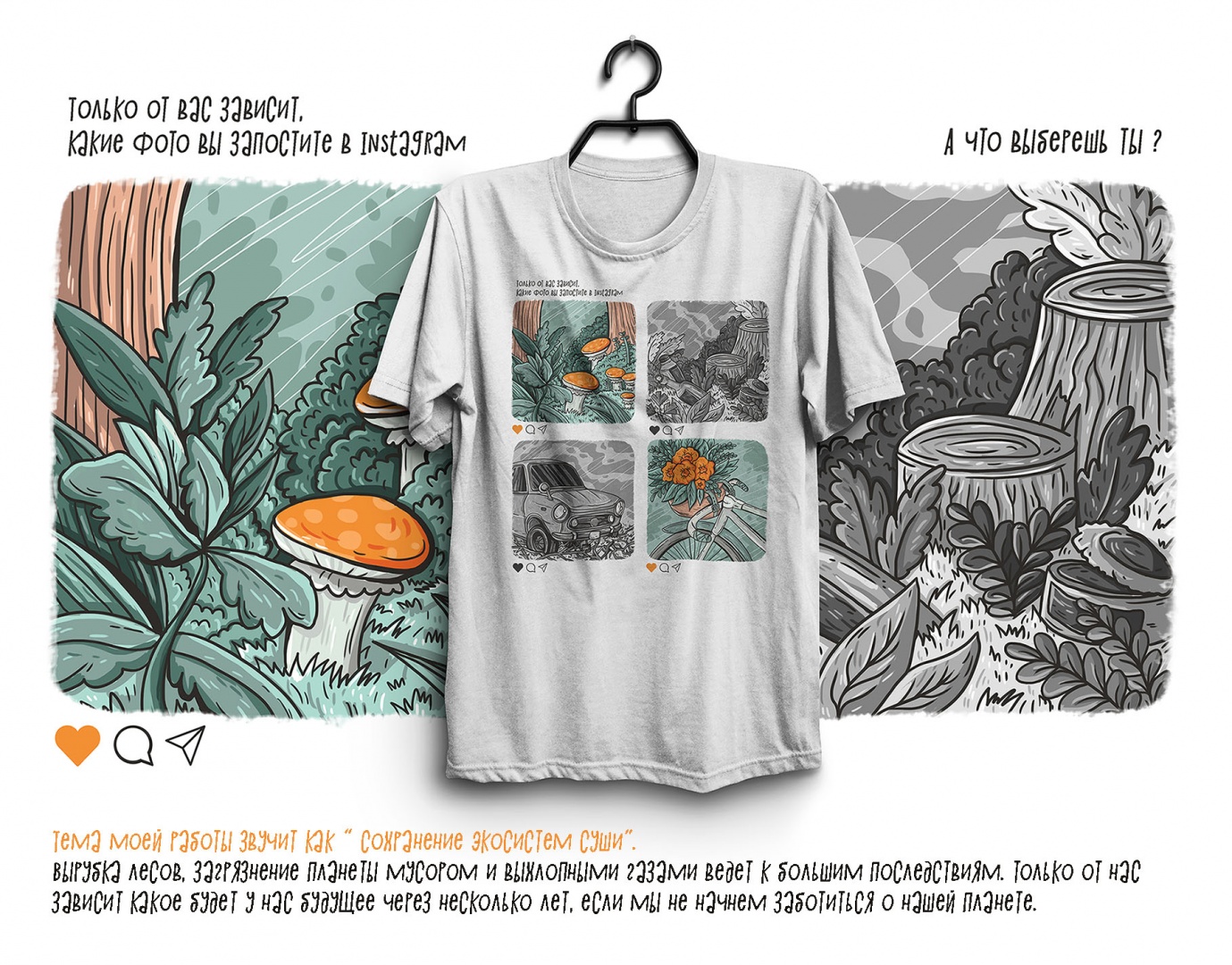 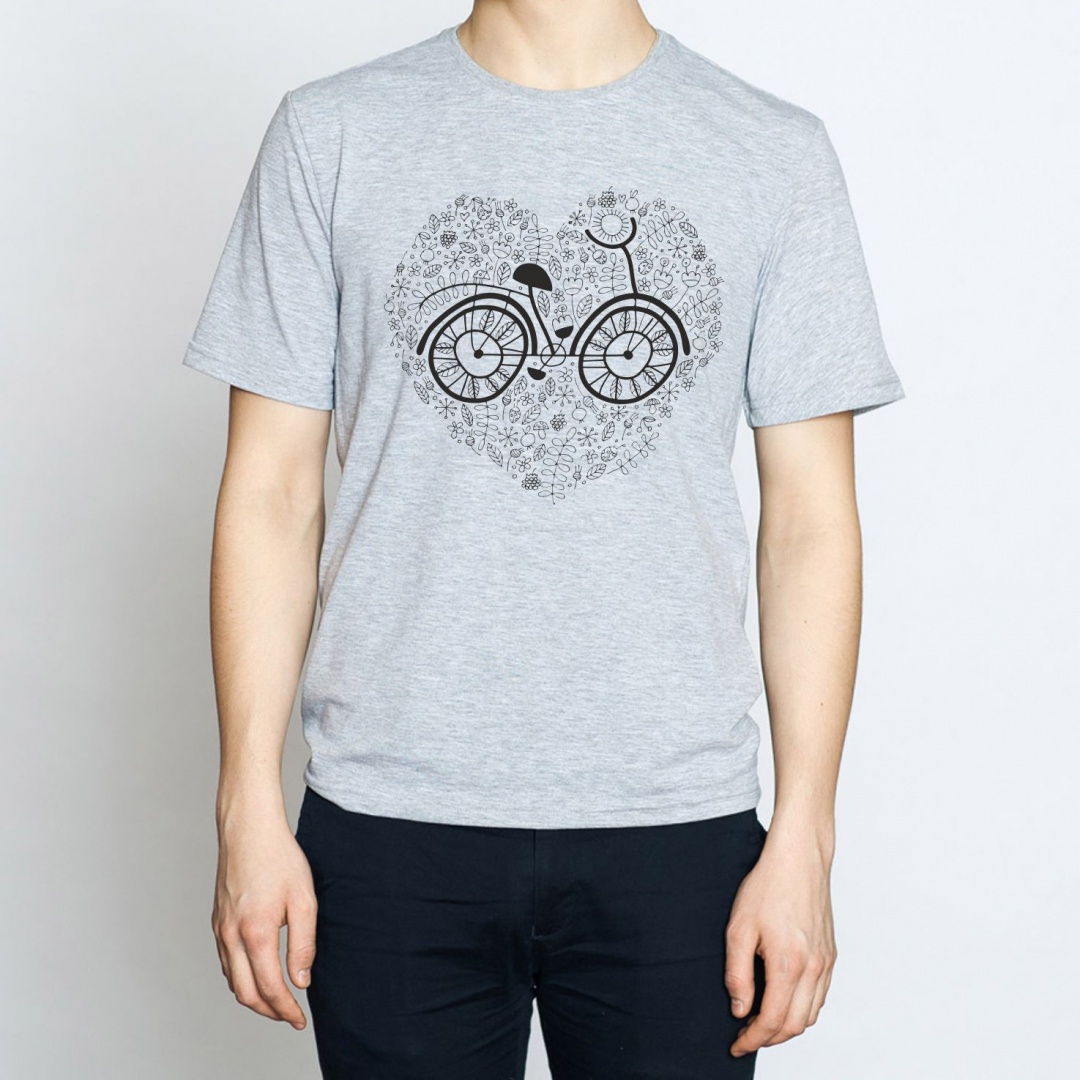 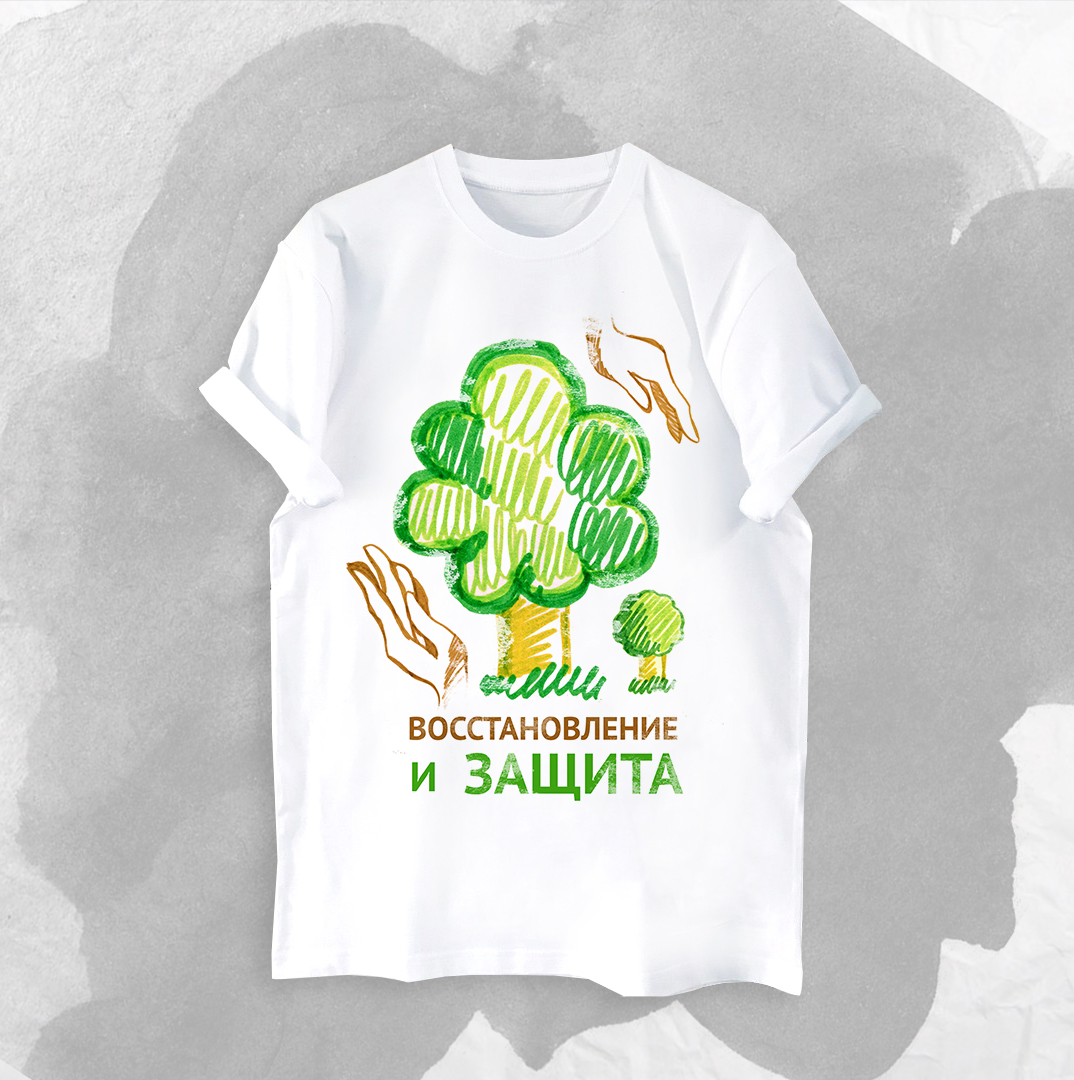 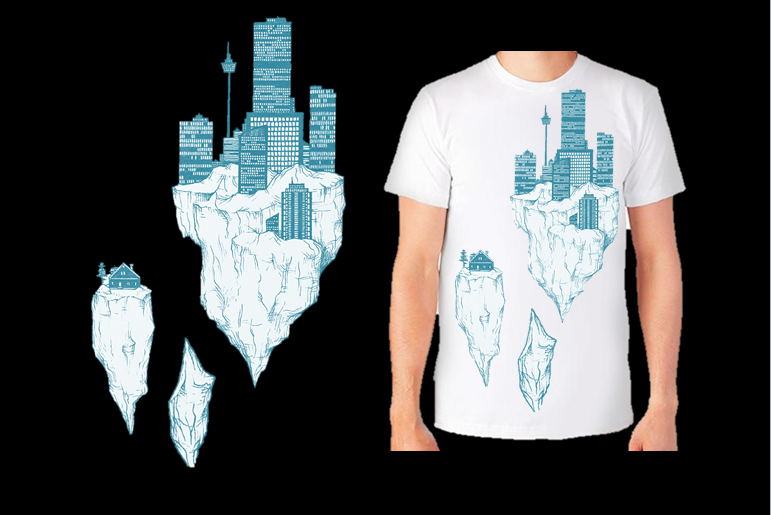 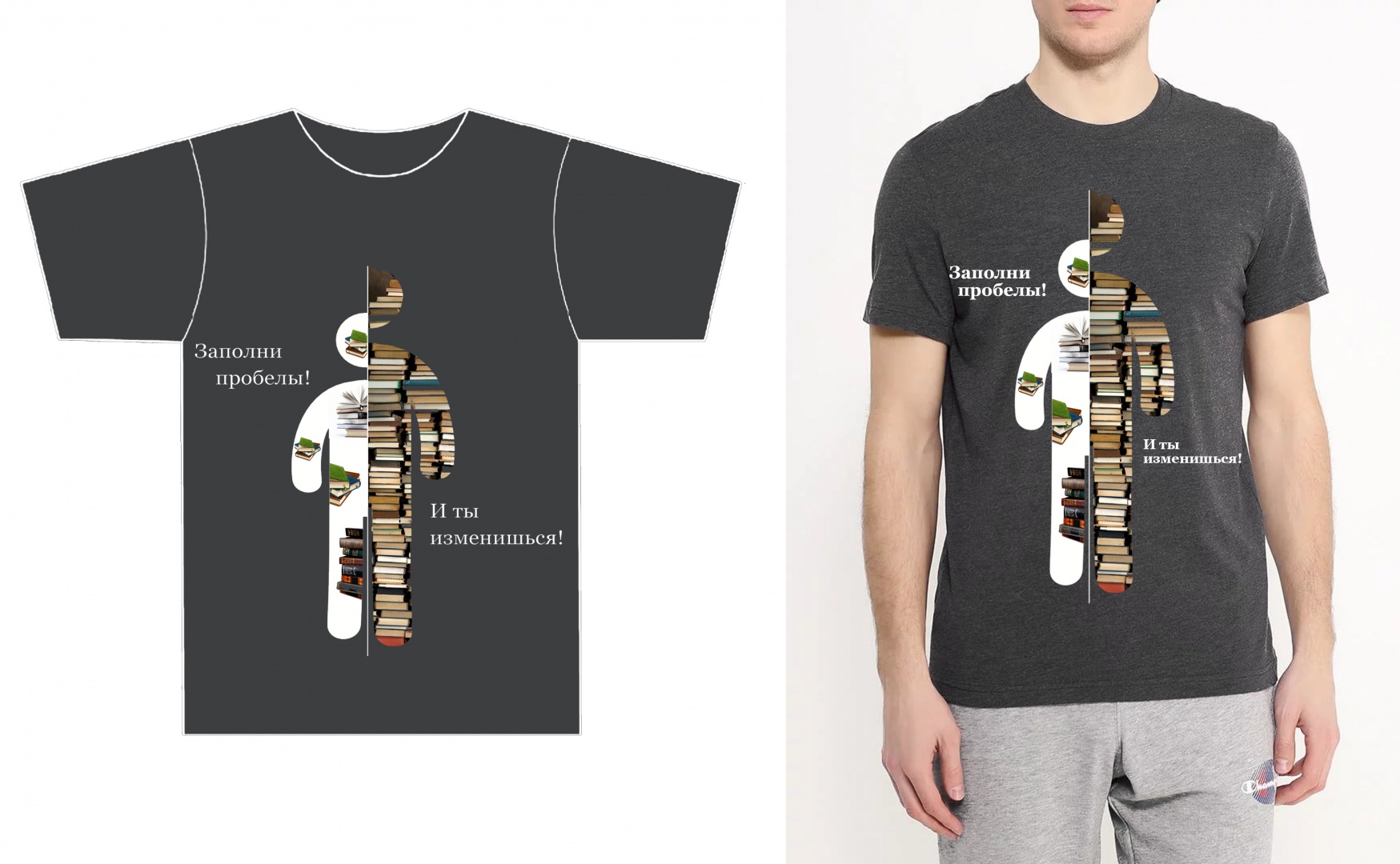 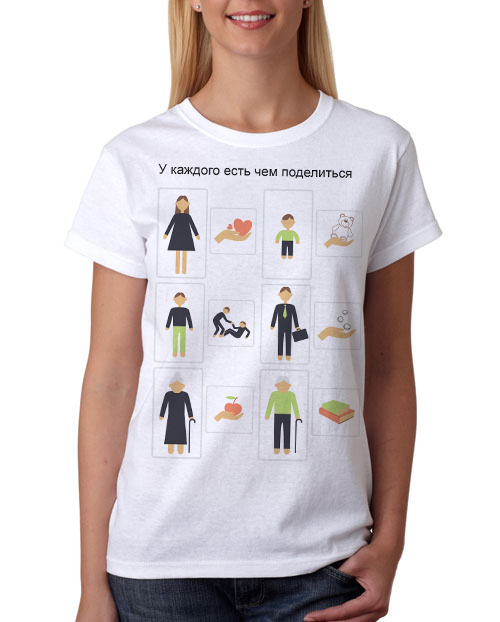 The prints, which appeared during the contest will be realized on the T-shirts by virtue of the company Mark Formelle. In August, 26, 2017, T-shirt with designer print will be worn by the participants of the inclusive bicycle race Bike4SDGs 2017 by UNDP,

organised in support of Goals of sustainable development. The event will be held in Augustovski Channel, Grondo region. Due to this event, the participants will continue to promote the healthy lifestyle, «green mobility», paying attention to the involvement of disabled in society life. This year the bicycle race will pay attention to the tourism potential of Grodno region.

Track the news on social network of the project!