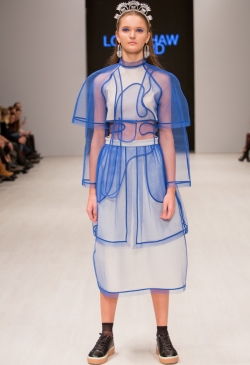 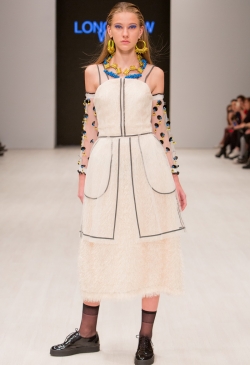 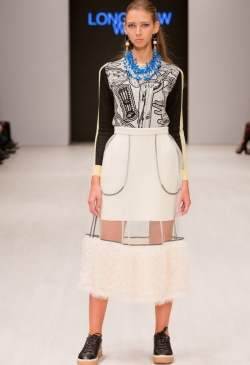 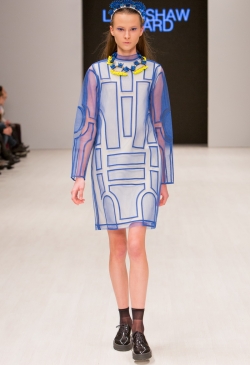 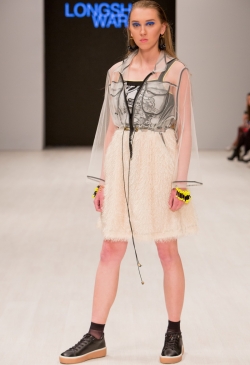 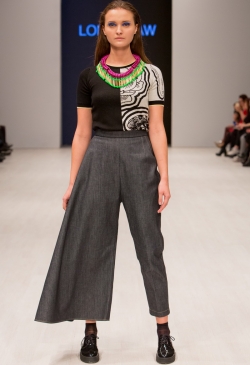 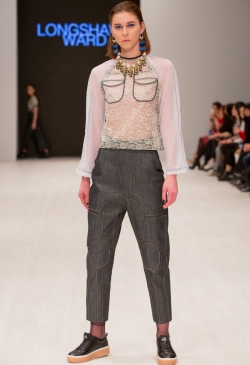 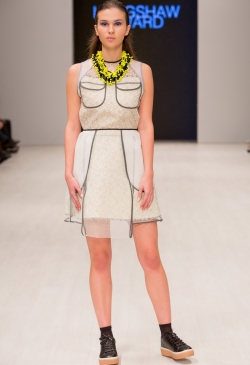 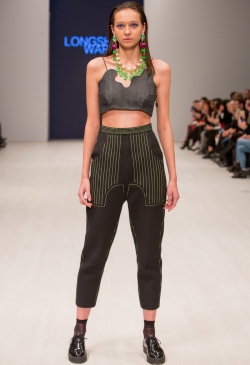 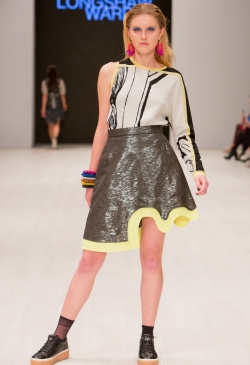 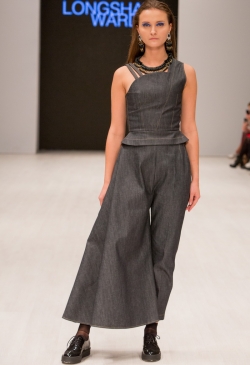 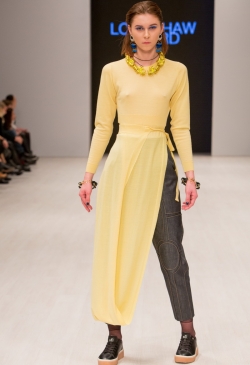 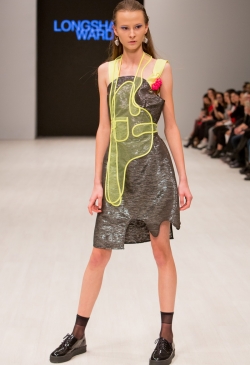 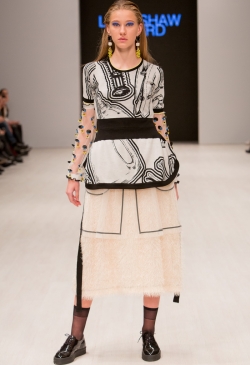 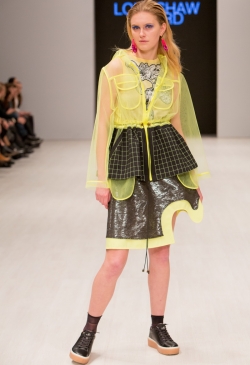 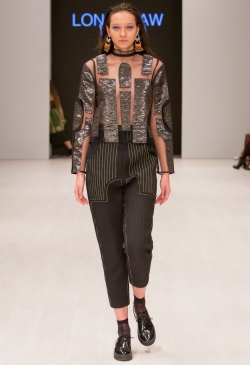 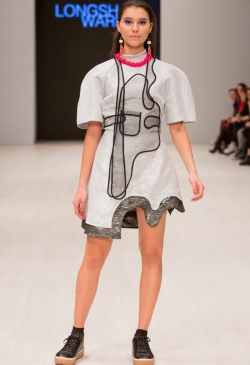 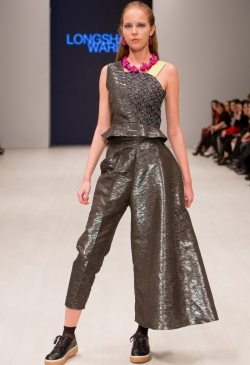 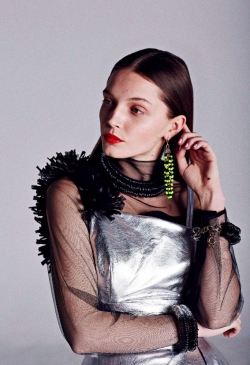 LONGSHAW WARD is a womenswear and accessories label, designed by husband and wife team Kirsty Ward and David Longshaw in London.

Having studied at St Martins and the Royal College of Art, they met in the design studio of Alberta Ferretti, in Italy. Returning to England Kirsty and David both separately launched our own eponymous labels, before joining forces to form LONGSHAW WARD.

All the pieces are made in the UK, using thoughtfully sourced fabrics and materials.

Ward is a Womenswear MA graduate of Central Saint Martins.

Selected for a wealth of prestigious projects she was part of Selfridges Bright Young Things, selling in store and creating her own Oxford St window.

Statement jewellery has always been a strong aspect of the brand, this coupled with a defined signature handwriting in her ready-to-wear line, lead to Kirsty being championed by VOGUE Italia in two exhibitions in Milan. She has been stocked internationally by prestigious stores including Comme Des Garçons Trading museum in Paris and Tokyo where she collaborated on a men’s and women’s monochrome jewellery collection.

Kirsty and her designs have been featured in magazines such as, VOGUE Japan, VOGUE Italia, ELLE, Grazia, L’Officiel and Nylon.

Longshaw graduated from the Womenswear courses of both St Martins (BA) and the Royal College of Art (MA).

He has design experience at Alberta Ferretti, Max Mara and time as Creative Director of a luxury Chinese brand.

He has contributed to a number of magazines including illustrations for vogue.co.uk, a series of comic strips for VOGUE Italia and animations for LOVE magazine.

His designs are sold internationally and have been featured in magazines including VOGUE, VOGUE Turkey, VOGUE Italia, ELLE, NYLON Japan and Grazia.