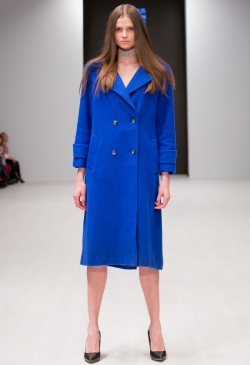 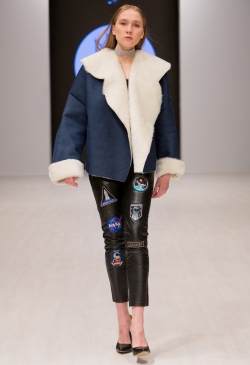 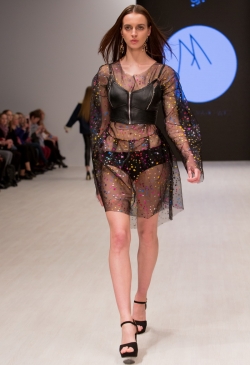 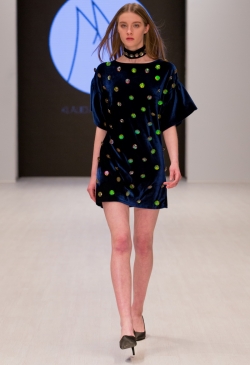 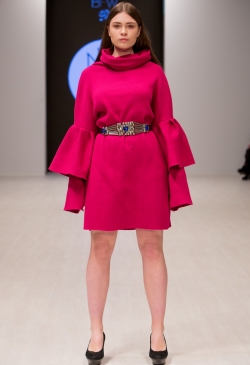 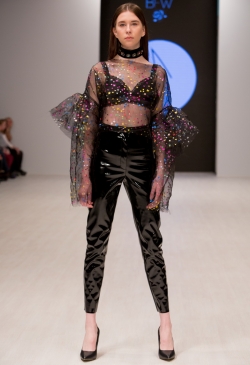 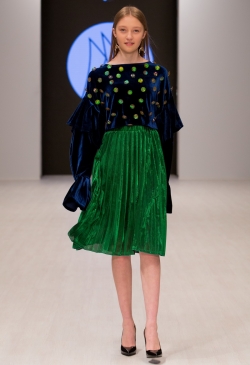 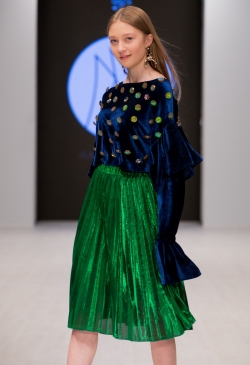 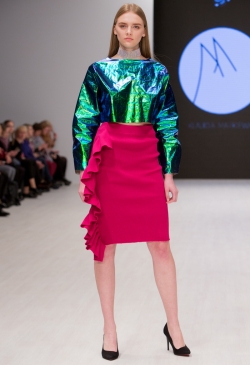 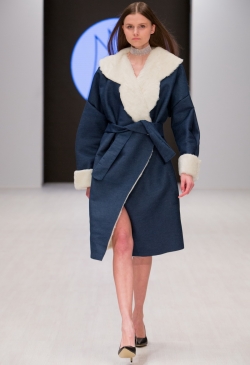 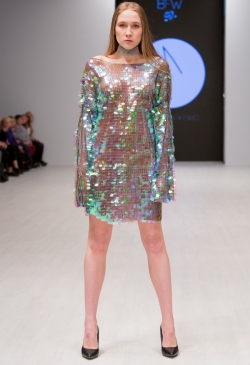 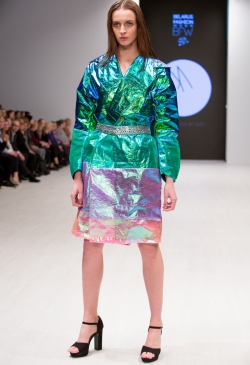 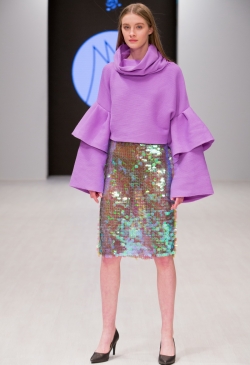 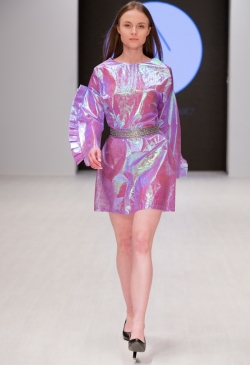 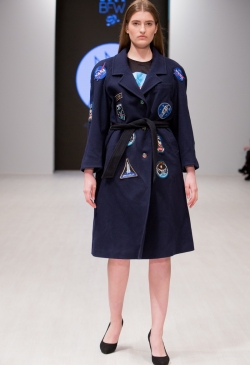 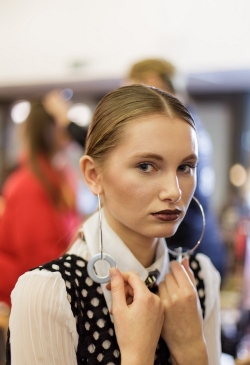 The collection was influenced by the new cultural perspective and the phenomenon of globalization, local traditions permeating and influencing each other on every continent. In times of highest development of tourist industry and the ease of travel, cultures meet with each other and mix.

A good example would be the African continent - where the traditional clothing remained relatively long, but novadays slowly changing their original forms – due to easily accessible clothes from Europe and America. This phenomenon also works the other way - tourists and business travelers bring to their countries various objects and ethnic clothing. So local, traditional handicraft techniques and the manufacturing combined with cultural influences from the outside the countries - to create something new, a kind of mix of traditions. The collection presents this growing problem and descibe the contemporary nomad which each of us (at least in some part) had become. It uses the ethno trend (color derives from the Maasai and Dogon tribal costumes), but creating a modern European form. An important issue is the use of handicrafts - knittings and hand crochet on the traditional looms. And also local materials - mainly Polish wool, which is a tribute to our tradition and history and splendor of 19th-century Polish fashion industry, when Poland was the potentate of this raw material.